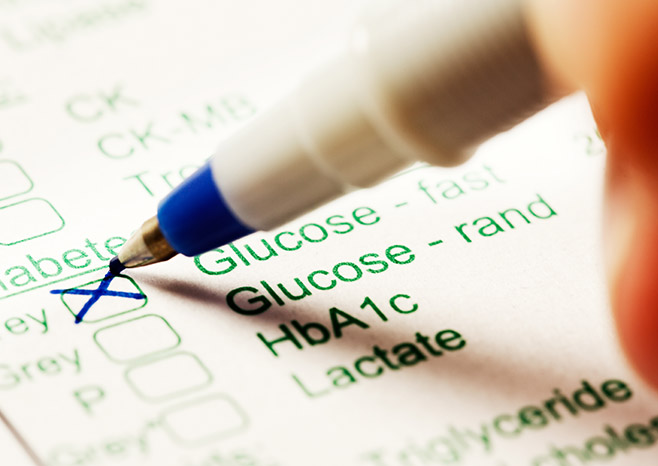 The Differences between Type 1 and Type 2 Diabetes

More than 9 percent of the U.S. population has diabetes, according to the 2017 National Diabetes Statistics Report. On top of that, there are millions of people who are unaware they’re living with diabetes. Given the alarming rise of obesity, a risk factor for type 2 diabetes, it’s smart to educate yourself on the causes and differences between the two most common types of diabetes: type 1 and type 2.

Type 1 diabetes was once called juvenile diabetes as it most often develops among young people, but it can also develop among adults. This type of diabetes is often inherited and presents itself quickly, with severe symptoms.

Type 2 Diabetes
In contrast to type 1 diabetes, type 2 diabetes typically begins with insulin resistance. Insulin resistance occurs with someone can produce insulin but their fat, muscle and liver cells aren’t able to use insulin to carry glucose to be used for energy. At first, the pancreas produces excess insulin to cater to the added demand for insulin. Over time, the body can’t keep up with the insulin required to transport glucose to use for energy, especially when blood sugar spikes after meals. Type 2 diabetes occurs when the pancreas isn’t able to produce adequate amounts of insulin.

Among those with diabetes, 90 to 95 percent have type 2 diabetes, according to the CDC. Type 2 diabetes can affect people at any age, including children, though middle-aged, older people who are overweight and inactive are the most at risk. Type 2 diabetes is a gradual disease that can develop over many years.