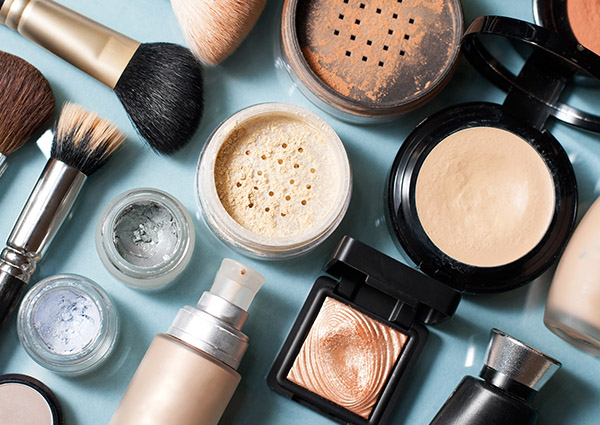 Where Does Gluten Hide?

Gluten is a protein found in wheat and related grains, including barley and rye. Gluten gives dough its elasticity, helping it to rise, keep its shape and often gives the final product a chewy texture.

For some, consumption of gluten can cause adverse health issues ranging from abdominal bloating, gas, diarrhea and vomiting to migraine headaches and joint pain. Gluten consists of two proteins, gliadin and glutenin. It’s the gliadin that causes ill effects. The U.S. Food and Drug Administration (FDA) has developed “gluten-free” labeling standards for food products; however, these standards don’t include non-food items such as beauty, healthcare products and prescribed medications. Avoiding hidden gluten may require some extra attention.

Barley and its derivatives
Most malt is derived from barley, so unless stated otherwise, you need to avoid malt and malt flavoring as well as barley in its pure form.

Triticale
It’s a hybrid of wheat and rye, and was developed to combine the productivity of wheat with the ruggedness of rye.

Rye
Rye isn’t really hidden in any ingredients, so the pure form of rye (usually found in rye bread) is what should be avoided.

Gluten in Beauty Products
Hydrolyzed gluten is used to make both emulsifiers and stabilizers found in beauty products. Even though cosmetics are not consumed, some research suggests that gluten-containing lotions and moisturizers might trigger a skin response in a person with celiac disease.

Eating whole and minimally processed foods is the best way to avoid hidden gluten. For non-food products, be sure to read labels and research products to find the appropriate items that protect against gluten reactions.